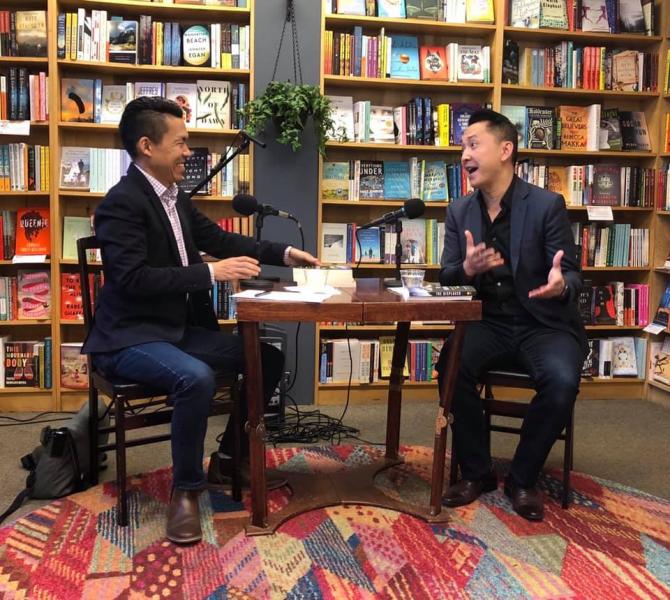 Buffalo Street Books is Ithaca’s community-owned cooperative bookstore, dedicated to re-imagining the ways an independent bookstore can serve its community. Originally opened as the Bookery II in 1991, the store was renamed Buffalo Street Books in 2009. In February of 2011, the Ithaca community put together a massive buy-out effort, raising over a quarter of a million dollars. In April of 2011, the store re-opened as a cooperatively owned bookstore.

​With regular events featuring local and national authors and artists, Buffalo Street Books is one of the premier venues for literary events in a city with a vital literary arts scene and a rich literary history. Our events facilitate lively discussion and bring forward challenging subjects that many mainstream venues eschew.​

Buffalo Street Books stocks thousands of titles for both adults and children in just about every imaginable genre. In addition to our comprehensive and eclectic inventory, we can special order nearly any book in print.

In an era of big box stores and online outlets, independent bookstores are critically important sites for maintaining literary communities, preserving local flavor by combating the homogenizing effect of corporate stores, and promoting a lively and diverse intellectual discourse. Buffalo Street Books works with many of Ithaca’s community and campus organizations, including the Tompkins County Public Library, the Ithaca City School District, and Southside Community Center to create and strengthen an environment of lifelong literacy.

We are also proud to pay all of our employees a living wage.

In a city with an exceptionally literate and intellectual population, Buffalo Street Books is a perfect place for readers of all ages and walks of life.

Our Mission and Vision ›